Home / Uncategorized / WHAT HAPPENS TO INVESTORS WHEN STIMULUS RUNS DRY? LESSONS FROM JAPAN. 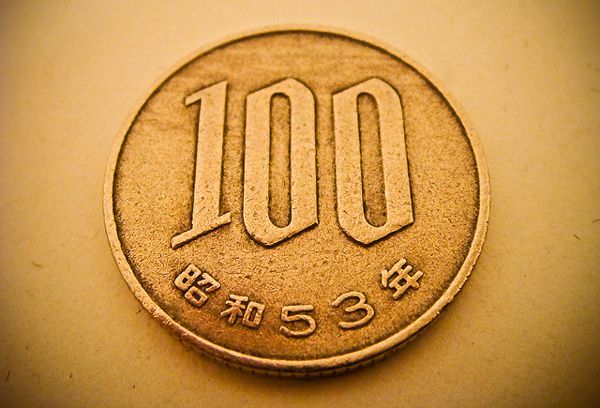 WHAT HAPPENS TO INVESTORS WHEN STIMULUS RUNS DRY? LESSONS FROM JAPAN.

Japan’s pre-WW II Baby Boom was 20-plus years before the US’s. Their bubble burst in the late 1980′s. The Nikkei Index is has still only recovered to 10,000 from it’s peak of 40,000 over 20 years ago. Japan’s answer? Keep printing Yen and stimulating against all demographics, instead of de-leveraging and writing down debt! Does that sound anything like the U.S. Fed Reserve’s actions today. Yet, there are major differences between our two countries as well. Get the whole story in this broadcast episode. Includes a very current interview with Rodney Johnson, president of H.S. Dent Enterprises.