Home / Inflation - Deflation / 2014 ARCHIVE – INFLATION or DEFLATION? America’s Monetary System in Crisis and How to Plan For It 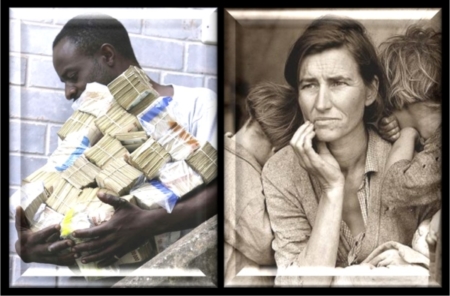 2014 ARCHIVE – INFLATION or DEFLATION? America’s Monetary System in Crisis and How to Plan For It

Does it matter if our very monetary system is at risk?

In this article I want to address an issue that I truly believe is the most important issue all of us will face in the 2010s and 2020’s. It is an issue that goes to the very heart of financial planning.

The issue is whether our personally accumulated U.S. Dollars will become worth even more as a global currency in the foreseeable future or in fact become altogether worthless as a monetary system by the end of this decade.

You could buy all the stocks and mutual funds you want in the 2010’s; buy all the best foreclosure real estate, stock up with piles and piles of all the gold and silver you want. But I’m telling you, if you call this shot wrong – Inflation of Deflation – your plans could all be for naught.

The  key questions of concern that YOU should be asking in protecting your own security are: 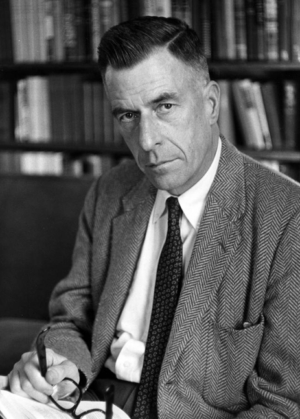 I don’t suppose there’s ever a time when the desire to get rich doesn’t operate in this republic. But there certainly was a mood that Americans were meant to get rich sitting down by putting their money in the stock market. And then you had, from the beginning of the mid-twenties on, an accelerating wave of speculation which then became self-perpetuating. The market was going up and the expectation for it to go up more caused it to go up more.

But then come the day when something changes those expectations, and everybody wants to get out. And that is not a matter of weeks or months, that’s a matter then of days. The crash comes very fast.

Sound a little to familiar? Maybe a little like the real estate and credit bubble crash of 2008?

The common denominator of a deflationary period is that money has dried up, typically due to a prior extended period of over-speculation. And the deeper the prior mania went, dragging with it larger and larger institutional interests that “drink the Kool-Aid”, the more it is likely that credit and available cash go dry as a bone, to boot.

In either case the big seizure that hits everyone in the economy is that banks fail. First they fail to keep depositors’ funds secure. (Don’t forget the FDIC, set up from the lessons of the bank runs of 1929, did not save bank depositors’ money in 2008. Given the scope of this failure the FDIC would have been totally impotent. Rather, banks were kept standing by a whole new act of Congress, the $700 billion Troubled Assets Relief Program [TARP].)

The next thing that happens, if not simultaneously, is that the stock market along with other investment markets crash so that people thereby lose their savings and personal wealth, sometimes faster than they can even think about what’s going on.

Quickly a downward spiral picks up momentum across almost all investment sectors.

Soon, retailers and wholesalers find themselves holding stockpiles of goods they can’t sell to people with no jobs. In fact the only way they can even think of moving goods is to lower their prices. Seems like a good thing, unless you happen to work for the guys cutting their prices, who now need to cut your wages to make up for their losses. And so pretty soon, you either don’t work, or you too become the next victim of wage deflation. But at least you have a job! Deflation is generally marked by massive unemployment.

Those holding substantial wealth in cash, and not in the banks that might fail. By “substantial”, I mean that if jobs do not come back again for quite some time, they will survive without work.

Those who have been left holding their wealth in hard assets that have caved in on value, such as real estate or stocks. Their wealth is gone.

Those who need to work and earn a decent wage to keep a roof over their head can barely subsist.

Hyper-Inflation is no less destructive.

But its causes and outcomes are entirely different.

Inflation or Deflation? America’s Monetary System in Crisis and How to Plan For It 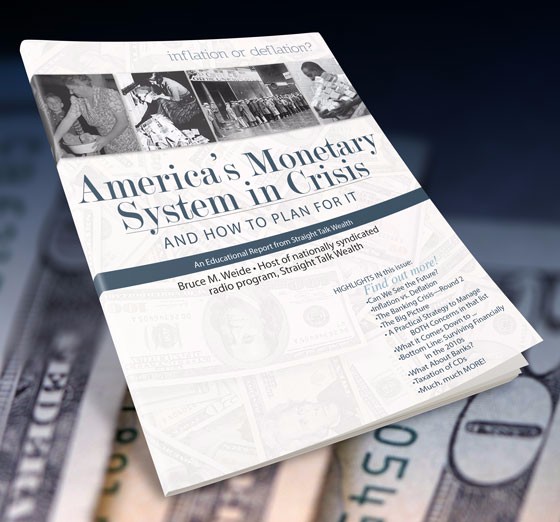 Prefer to have a printed copy mailed to you? Click the red button below!

Harry S. Dent is renown for his demographic economic writings. Listen to his personal review of Bruce’s report!

7 likes
No Comments
prev next