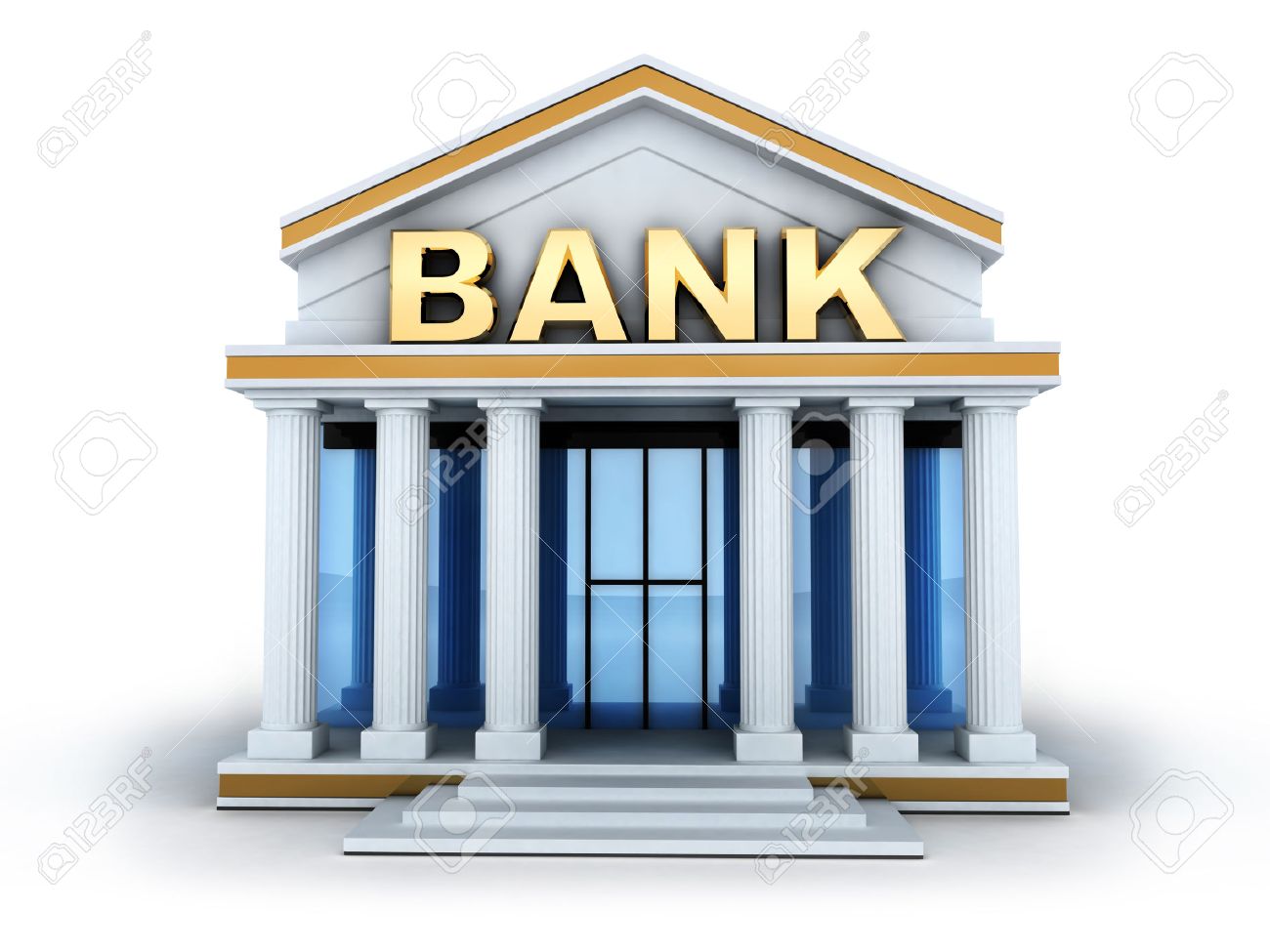 Do YOU understand how the Crisis of 2008 even occurred? Could it happen again? Has the government made it all better now? Or is the other shoe about to drop?

Most working people with IRAs, 401Ks and brokerage stocks and funds may barely understand the underpinnings of the crisis beyond just the fact that their retirement hopes and dreams were seriously dashed or set back in the worst financial crisis since the Great Depression. But those were only the EFFECTS.

Unless you are going to keep a blind faith in our government, (and heaven knows, most of us lead such busy lives, it’s not like we have a world of time to study these things), then we must confront the CAUSES.

The root of the 2008 Crisis is nested in the very banking system, which permeates so many aspects of the economic life of our country, and how it inevitably became “Too-Big-to-Fail”. Who should have been jailed for this? Where are the culprits now?

Now a businessman who says he was “taken to the woodshed” for telling the truth about the administration’s tax policies, Stockman speaks candidly with Bill Moyers about how money dominates politics, distorting free markets and endangering democracy. “As a result,” Stockman says, “we have neither capitalism nor democracy. We have crony capitalism.”

Stockman shares details on how the courtship of politics and high finance have turned our economy into a private club that rewards the super-rich and corporations, leaving average Americans wondering how it could happen and who’s really in charge.

“We now have an entitled class of Wall Street financiers and of corporate CEOs who believe the government is there to do… whatever it takes in order to keep the game going and their stock price moving upward,” Stockman tells Moyers

Check out Gretchen Morgenson’s book, Reckless Endangerment, on how Fannie Mae led the pack in facilitating an industry of “Too-Big-To-Fail” on Amazon.com

Listen to the Extended Podcast Edition of Straight Talk Wealth Radio – The NEXT Banking Crisis! Could 2008 Happen Again? (below).

LISTEN TO: The NEXT Banking Crisis! Could 2008 Happen Again?